Born in the early 80’s of the 20th century, Jasmin Liebetrau grew up in a typical, minimalistic and pragmatic surrounding of the Eastern part of Europe. This specific personality round up, completed by an international mix of Croatian, Swiss, German and Polish rooted ancestors and relatives, gave reasons for pronounced linguistic interests, like for example the choice to take Latin lessons over five years.
After successfully attending different, excellent and specialized education trials to cover creative needs in the fields of graphic- text- print- media- communication and photo design- Jasmin decided to satisfy her intellectual curiosity too, to study at the polytechnic college HAWK and´passed the strict entrance examinations in 2003.

No birds there. But glue, made of fish bones.

muskat18, as main part of all incognito- firmations, simply named after a brand-related random color theme- proceeding, what needs to be proceed by reflecting past, contemporary and future issues since 2008.

Studies in different categories at the same time are usually based on the ability to re-engineer underlaying methodologies of systemic and exposed concepts, which are suitable to adapt and apply elements for generating corrected combinations or creating aggregations, mostly published as visual documentaries, objects, text, videoscopes or visuals in general. Selfmodified extractions are reused as tools for implementations in mixed media or classic formatted content.

Social aesthetics, natural phenomena vs. technical desasters like AI, over population or the invention of religions. What matters to you, what matters in general? Questioning yourself:

Is it smart to leave an overcrowded desert to conquer another one – what would you miss on Mars? And of course, what would you give for, to check out, what you would miss there? What would you donate to support anti-environmental pollution projects there? © 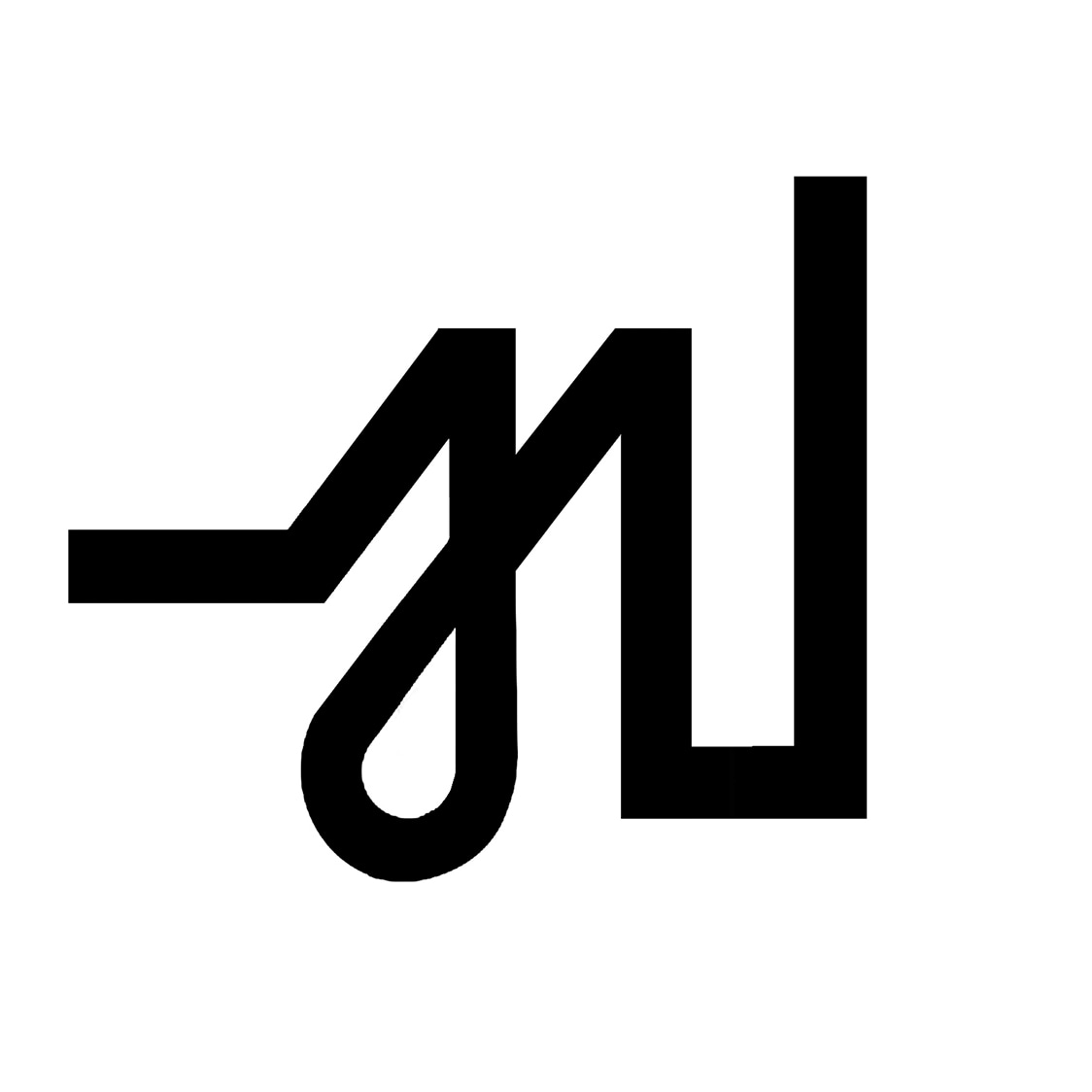